Written By Selinger Chiropractic on October 16, 2018

Many people think brain injuries are only caused by a blow to the head or the result of a bad fall. 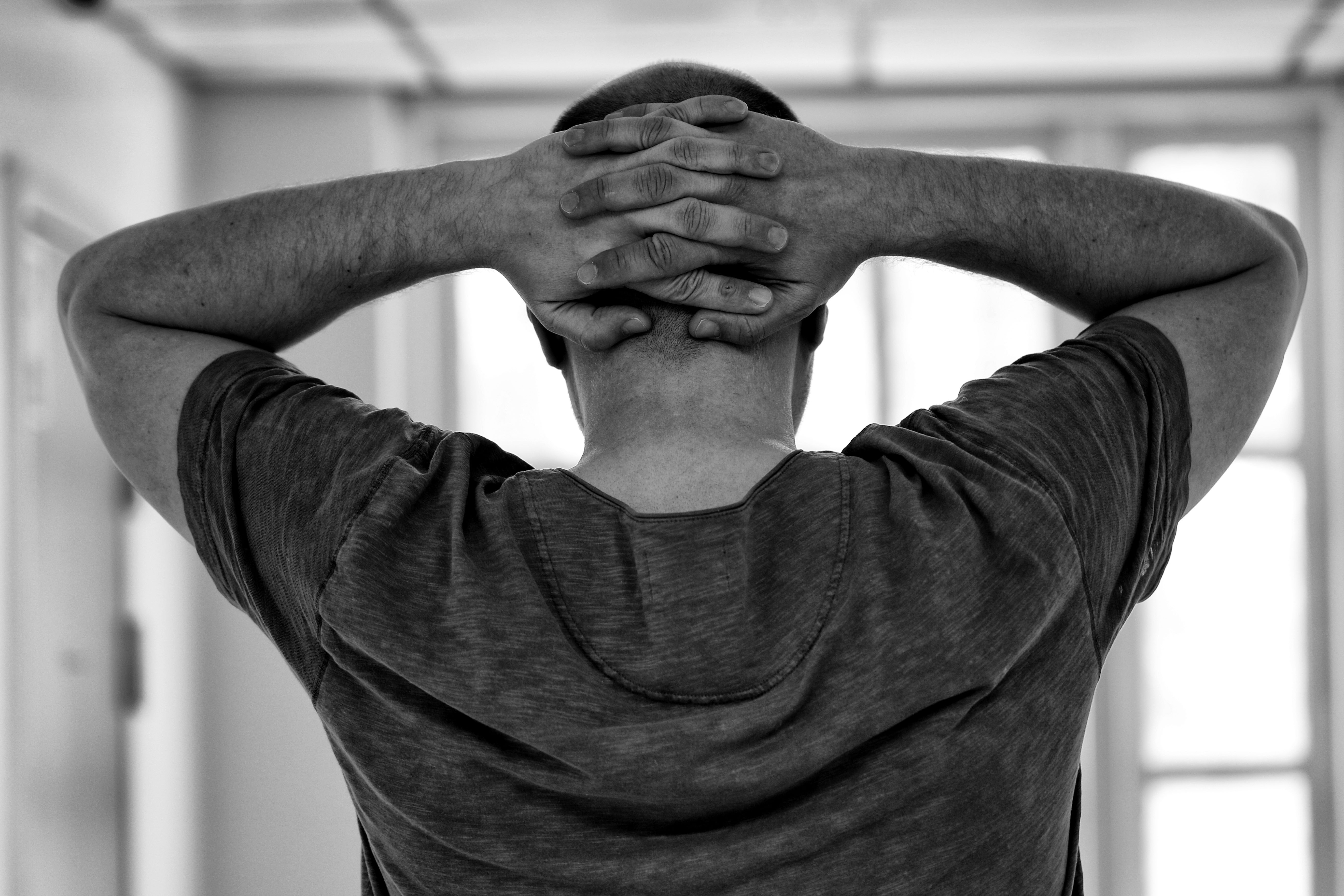 The jolting-like forces reproduced in a whiplash injury can cause the brain to move or shake inside the skull.

The symptoms of moderate and severe traumatic brain injury are more blatant. These more severe injuries can result in paralysis, vomiting, convulsions, seizures, loss of consciousness, loss of vision, changes in hearing, changes in eye sight or speech impediments. Unfortunately, MTBI injury is hard to detect, usually higher-level brain function is only revealed.

Rest and changes in physical activity are usually recommended when a person experiences a MTBI. A person can risk further complications and more injury if they do not rest and allow for appropriate healing. Multiple brain injuries can have compounding effect so it is important to rest and avoid re-injury, especially after a recent injury.

MTBI results from trauma, such as a car accident and is the “… physiological disruption of brain function.” Patient experience at least one of the following symptoms. [1]

Please see a health care provider if you experience or anyone who has suffers from the following:

Developed by the Mild Traumatic Brain Injury Committee of the Head

Why Us
Your First Visit
Meet The Doctor